Imperial Cities Tour from Fes 4 Days 3 Nights Our visit of the imperial cities in Morocco (Fez, Rabat, Casablanca, Marrakech) takes you to the imperial cities of Morocco. You will discover the old medina of Fez, the historic Meknes, the French architecture of Rabat and its ramparts, the commercial center of Casablanca and Marrakech with its famous Djemaa El Fna square, its medina, its palmeries and its surprisingly quiet gardens and fresh. Going down the Atlantic coast through small fishing villages, with a stay of one night in the city of Essaouira, you will have a welcome respite in the bustling cities.

This is one of our private Morocco tours. Travel with your driver by private car or van and meet your private guide at points of interest.

The Imperial Cities of Morocco are old Capitals of one and more Dynasties. Such as Fes which was the Capital of Morocco several times. Marrakech that was Capital of Saadienes, Meknes was at one the time Capital of Alaouites dynasty. Rabat is the current Capital of Morocco. Morocco’s Imperial cities are highlights of any Morocco travel experience. The focus here is on Fez tours and Marrakech tours, with stops in Casablanca, Meknes and Rabat.

We will depart from Fes and travel through the fertile valleys full of olive trees and vineyards until we reach Meknes. We will visit this city that reached its peak under the reign of Moulay Ismail who made it his capital. The visit begins with the Medina walls with its magnificent gateway: Bab Mansour Arch, then the Agdal Basin which covers an area of four hectares, the tour of Meknes finishes at the Mausoleum. Our next city is Rabat, the administrative capital and the capital of the Kingdom of Morocco since 1912. The tour begins with the Royal Palace: a spectacular set of beautifully crafted buildings housing a modern built palace, a mosque built by the "Men of Fes" and various government buildings. Later we will visit the Kasbah of Oudayas where we will enjoy the beautiful panoramic view in there. In the afternoon we will have some free time to visit the medina of Rabat, and later on we will spend the night in a nearby hotel with breakfast included 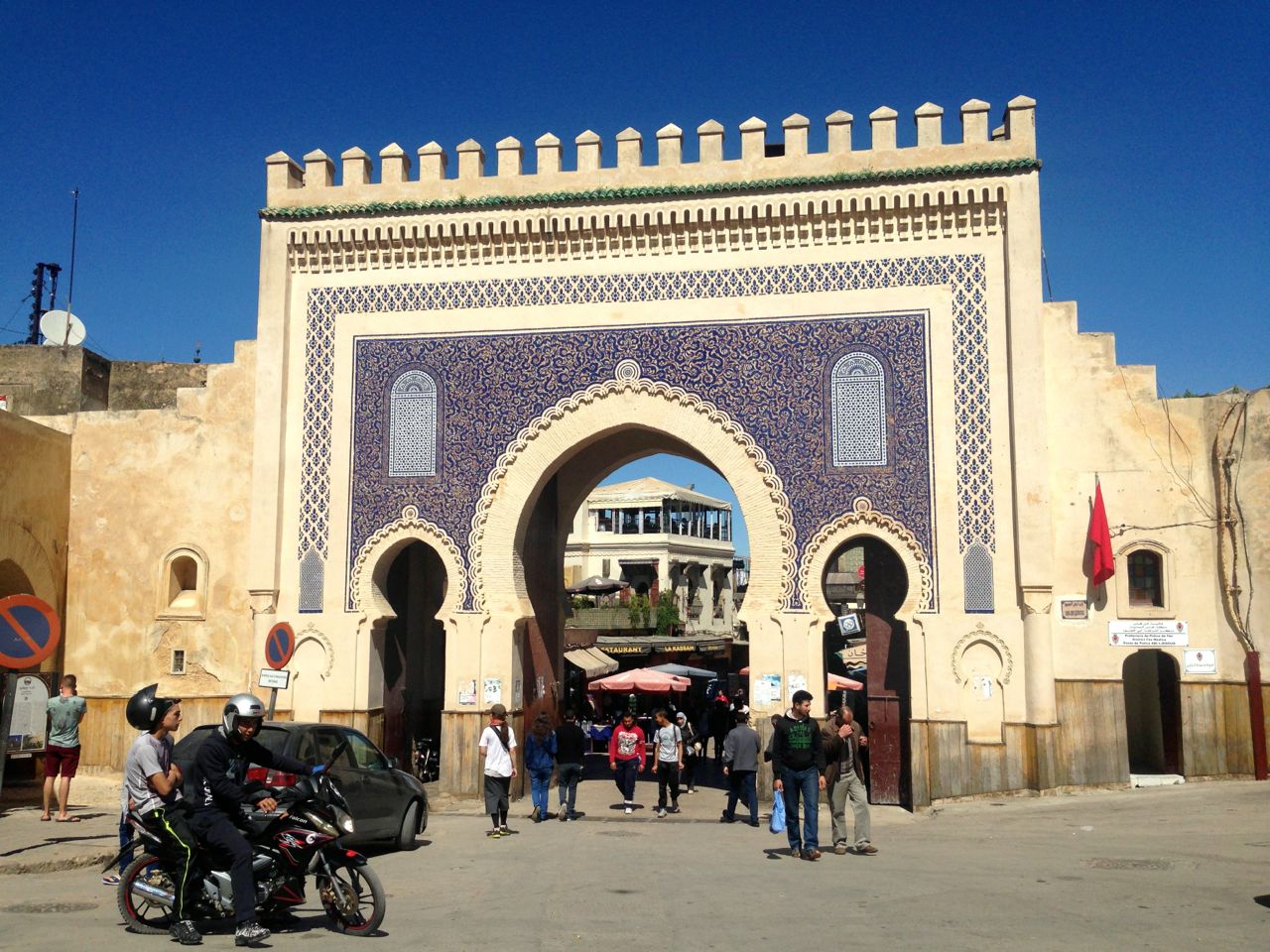 After breakfast we leave the city of Rabat and drive along the Atlantic coast to the white city of Casablanca where we will stop to visit the famous mosque of Hassan II. After the tour, we will continue our journey to reach the red city of Marrakech. You will spend the night in a hotel or riad with breakfast included. 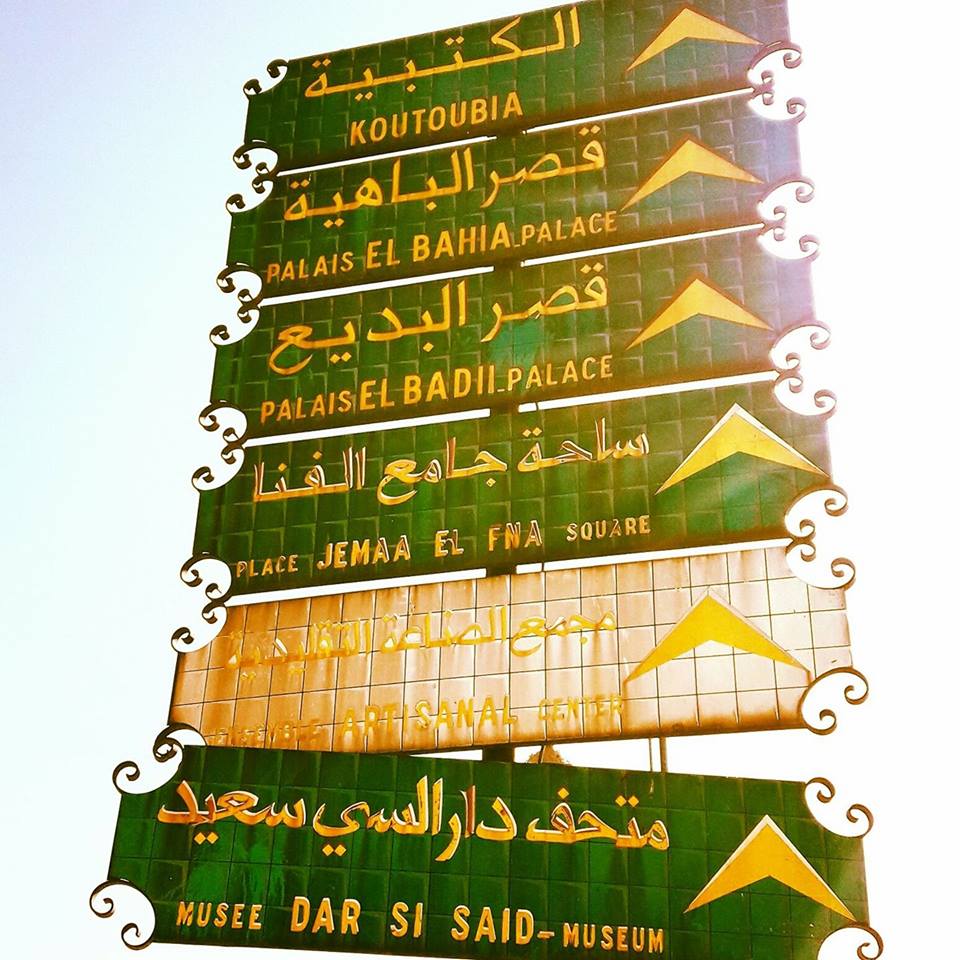 Today is dedicated to discovering the city of Marrakech, its old Medina, numerous streets, ancient monuments and interesting museums, schools and heritage. Your licenced guide will meet you at your accommodation at 09.00am to begin the tour. The afternoon will be free for you to continue exploring and doing some shopping in the souks. The evening is the best time to soak up the ambience in the big square: Jemaa el Fna. 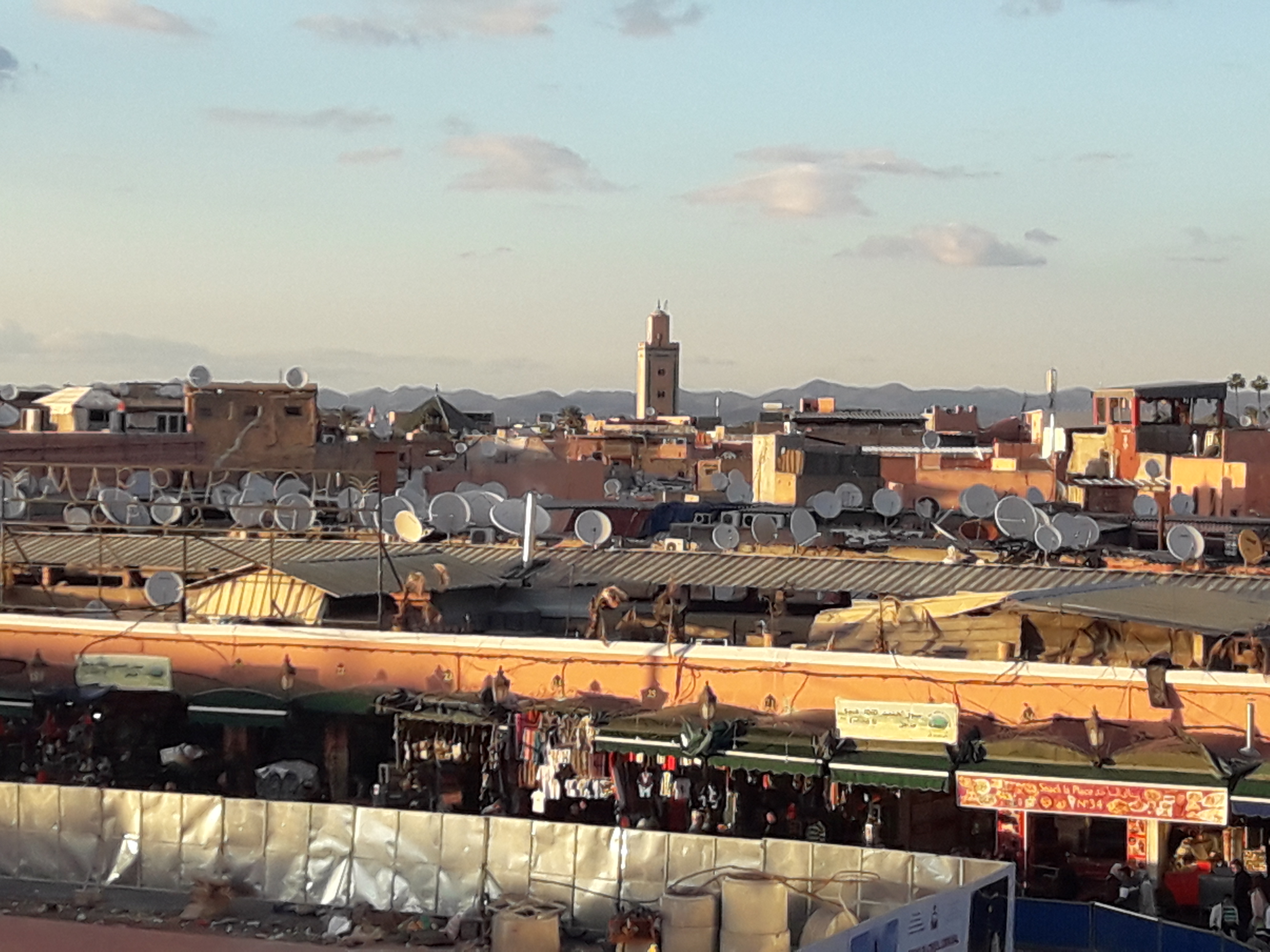 depend of flight time we will take you to airoport to back home with nice memories from morocco . End of our services. 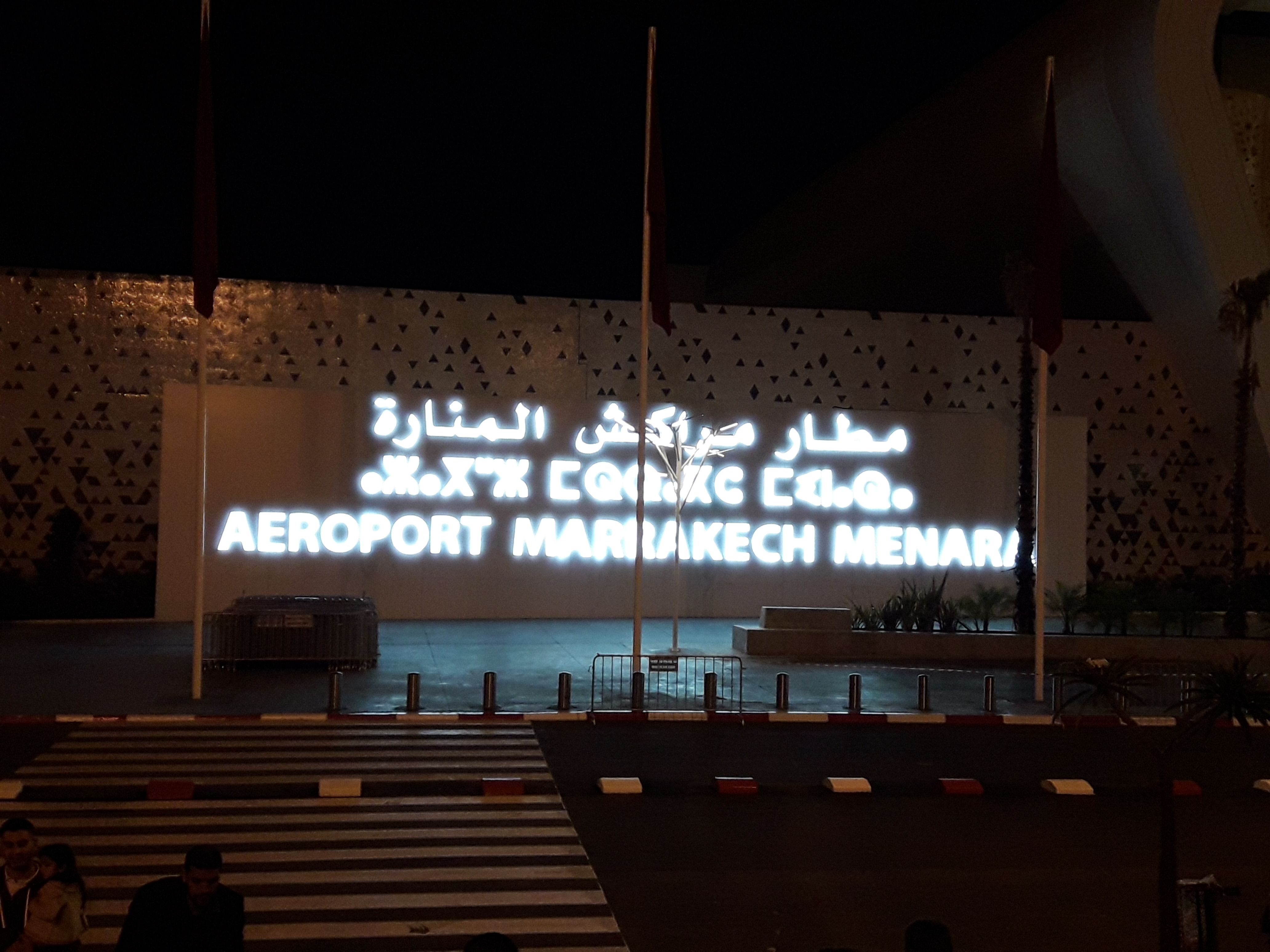 Open chat
1
Powered by
Hello. I like this trip.